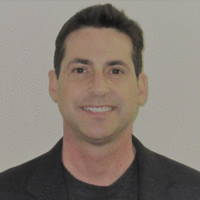 Michael is co-founder and a principal partner of Dutchess Capital and is a member of the firm’s Investment Committee. He has actively served as a director of both private and publicly-traded companies, and has personally invested in start-up, pre-IPO and publicly-traded companies. He has over two decades of experience in securities, investment banking and asset management, including three years’ tenure with PaineWebber, where he began his securities and investment career in 1992. Michael received a B.S. degree in Business from the University of South Florida.

Use this popup to embed a mailing list sign up form. Alternatively use it as a simple call to action with a link to a product or a page.

By clicking enter you are verifying that you are old enough to consume alcohol.

Your cart is currently empty.